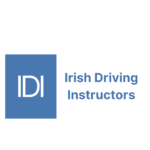 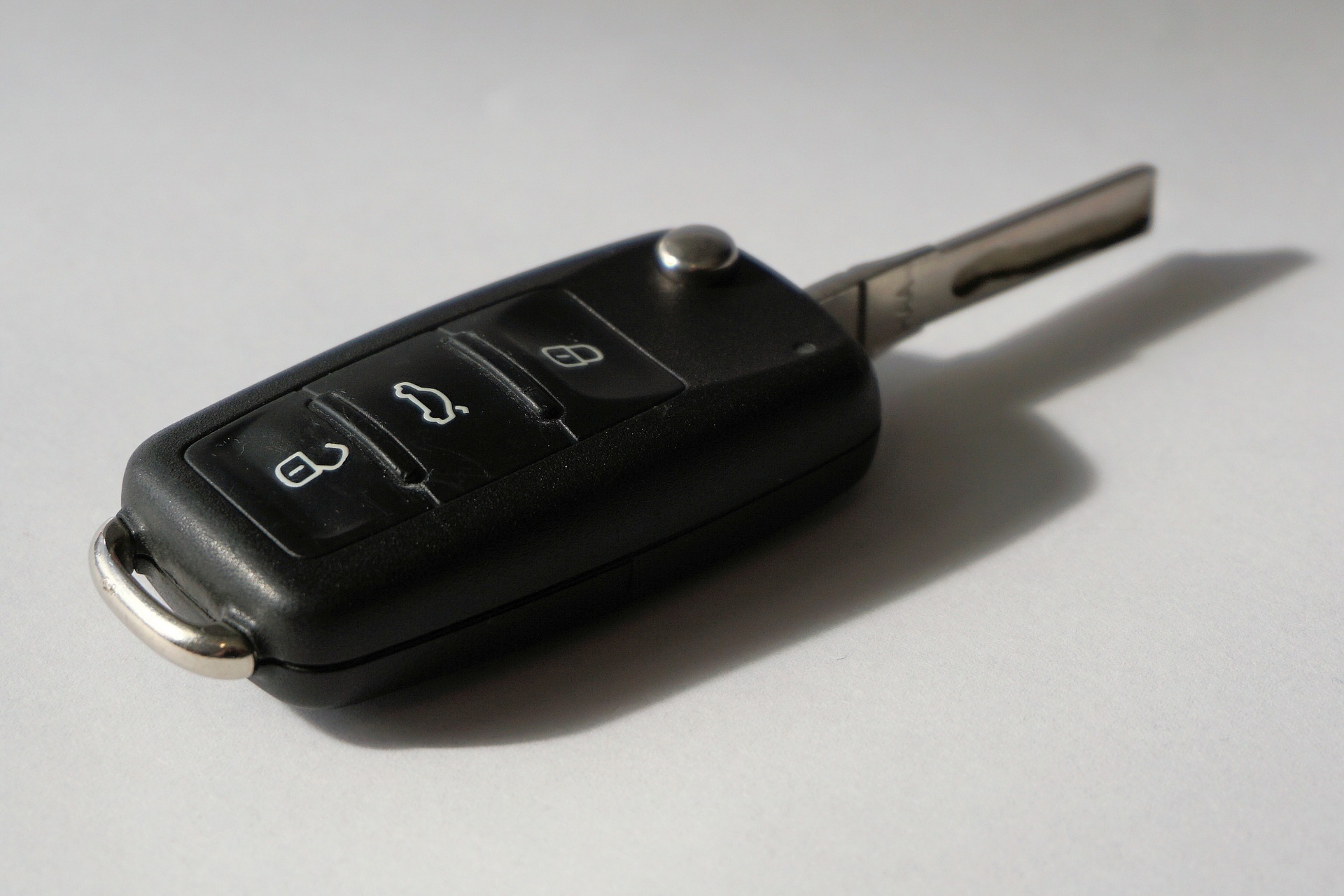 You’re late for work, or for that appointment, running out the door and… where’s your car keys?

Sometimes it’s just a second of panic, you see the keys on the shelf or find them in a coat pocket. Though sometimes you’ve searched and just know they’re gone for good. It’s annoying and expensive enough to get your house keys replaced, or even the locks, but what about your car key? What if it’s not even a key? Is it just a lump of plastic that magically unlocks and starts your car for you? How do you replace those?

We’ve made a comprehensive guide below so you know exactly what to do if you’ve lost your car keys, no matter which kind you’ve got.

When you lose a car key there’s two immediate options. An auto locksmith, or your cars dealership. Locksmiths can be very handy in a pinch. They’ll often have a mobile service and can come to your car to make a new key right there and then with the equipment in the van. The prices for this can vary, and a lot depends on what key you need replaced. Sometimes though if your key is ultra modern they might not be able to help. That’s where your car dealership might be a better call. They’ll likely be more expensive than an auto locksmith, but they’ll be guaranteed to be able to replace your key for you.

No matter which key you have, or even if you’re not sure, we’d still recommend you call an Auto Locksmith first for the best chance at paying a fair price. If you really want a branded original key, go with your dealership.

If you’ve lost your keys kayaking in Keem bay, or dropped them into an industrial grinder (somehow!) you should be safe simply replacing the keys. If you think they keys might have been stolen, or could end up in the wrong hands you might look at replacing more than just they keys. Replacing door locks and ignition cylinder can be expensive, even more so if you have to fully reprogram your car at a dealership. It can be worth the money though to prevent the whole car from disappearing from your driveway one morning.

How to avoid losing keys

make it a habit of putting your keys down in one safe spot every time you get home, this will make rushing out the doors that bit easier with less panic. If you’re going on an adventure make sure to keep the keys somewhere safe where they can’t fall out. At the bottom of the rucksack and not your back jeans pocket.

There’s plenty of discreet and small trackers these days to attach to key rings. They’ll even alert you if you’ve left them behind before you even notice. With GPS technology you’ll be able to find your way back to them in no time.

Save the expense of a locksmith and keep a spare set at home. Most cars come with two or even three sets of keys. If you aren’t worried your keys are in bad hands you can chalk up the lost set to life and go about using the spare key.

Lots of people hate the feeling of having multiple bulky keys jammed in their pockets, or fallen to the bottom of an already heavy handbag, but there’s something to be said for it too. It’s a lot easier to lose a single small key than it is to lose a set of 10 different keys plus keychains and pendants. Find your own middle ground for key chain or key ring so its that bit easier to find in a blind panic.

Hopefully you never lose your keys, and never need to replace them. But if you do you know how to go about getting a fresh set. 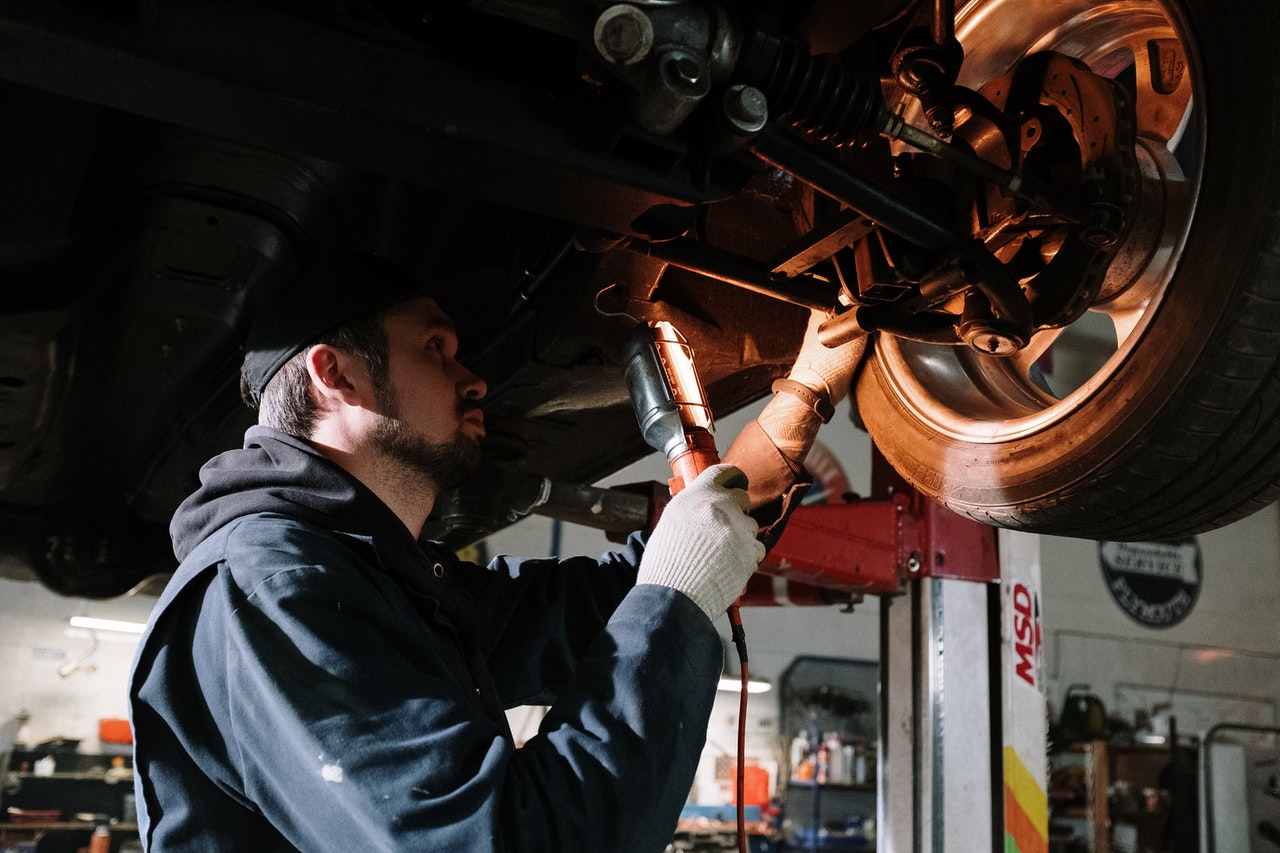 Most important things to consider when booking a car service

It’s easy to forget just how expensive owning a car is. You’ve already paid for it or pay for a loan and now you still 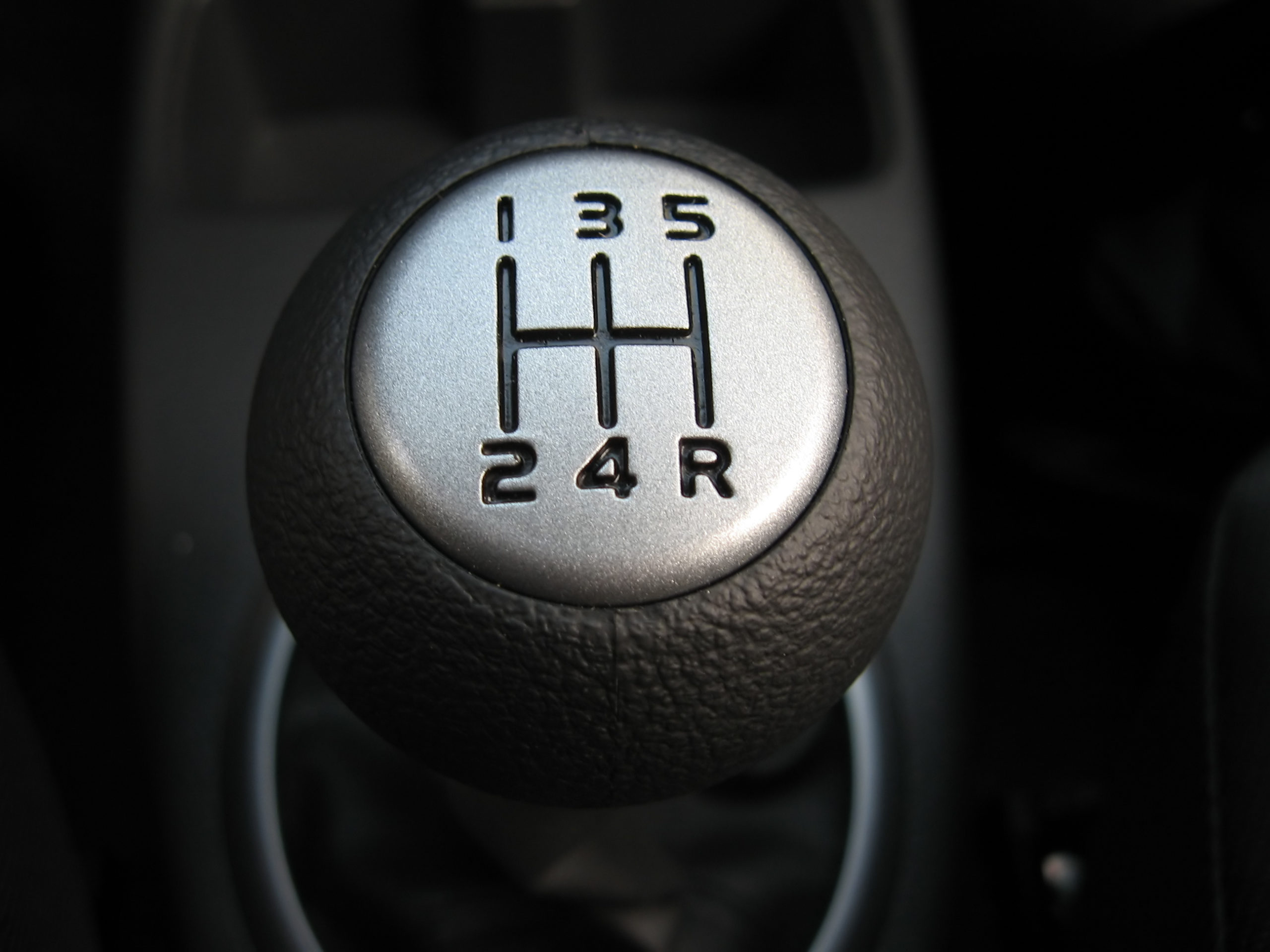 Automatic cars are getting ever more popular. Over in the USA just 4% of cars were manual. Here in Ireland and most of Europe it’s 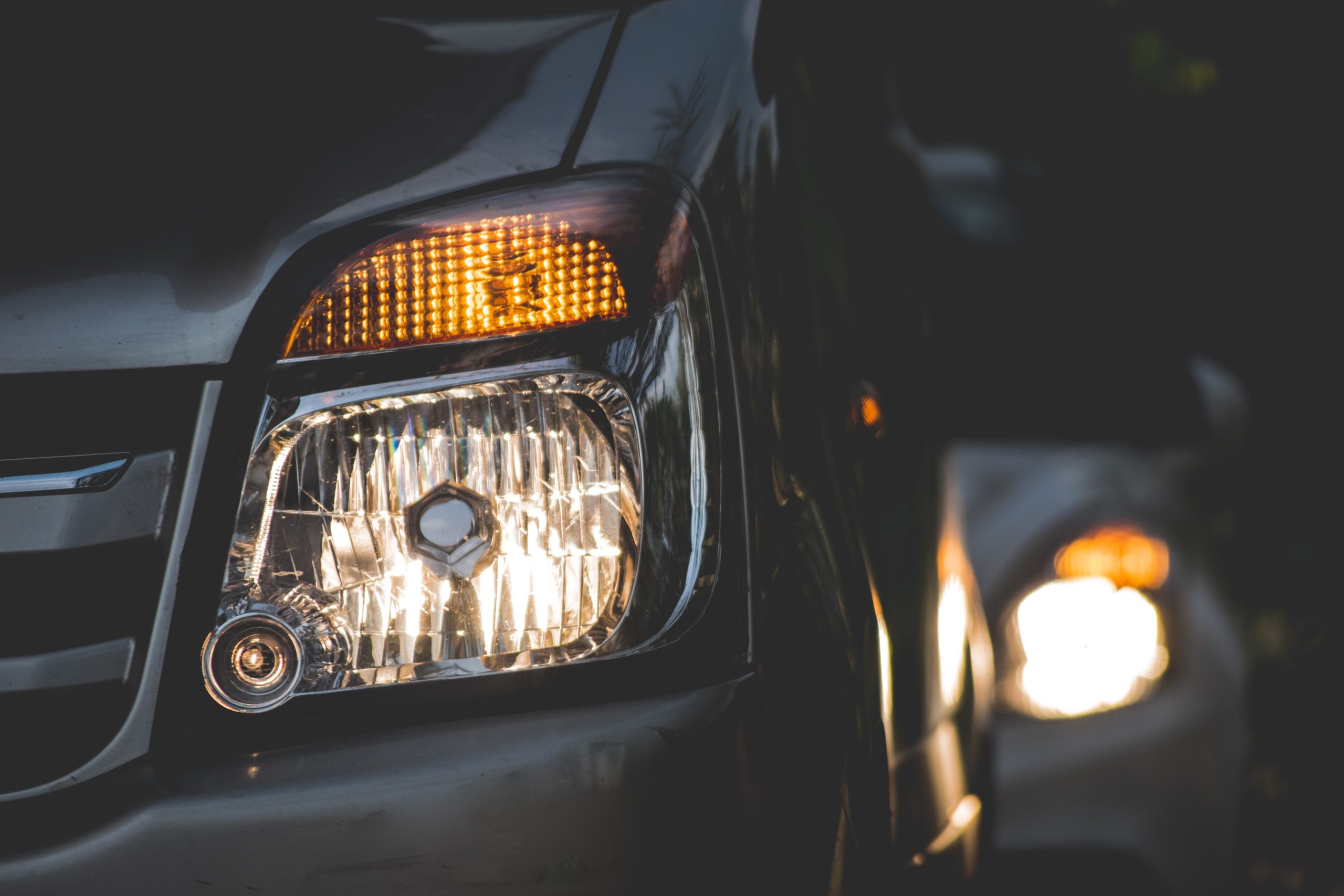